About Us
Pixel Cream > About Us Pixel Cream is an eSports studio based in Spain with several titles in the market for multiple platforms.

It is a young, dynamic and multidisciplinary team formed by six members, each one of them specialized in different work areas. The studio started in mid-2012 with a variety of aims that have been adapted little by little according to the evolution of the market and the goals of the team.

Bringing all this different profiles together makes a team with eagerness for self-improvement. Its members are passionate about videogames development, that’s why their aim is to offer the biggest amount of experience in each of the games they develop. For Pixel Cream, each game is like another son, looking after it from the very first day of its creation.

Pixel Cream uses the last technologies and tools to achieve the best quality in its projects, improving day by day under an open development involving the participation of the final user in the whole creation process so the team can iterate in the shortest time possible and adapt the project to the needs that the users require at every moment.

At the beginning of 2015, Pixel Cream started its new project “Way of Redemption” for PlayStation 4 and PC, awarded with the PlayStation Spain award to the “Best game of 2015” and nominated to “Best art” and “Best innovative idea”. Way of Redemption is the first cross-platform and cross-party game developed by a Spanish studio that works with a virtual office with Sony Computer Entertainment Spain. Find me on Linked In 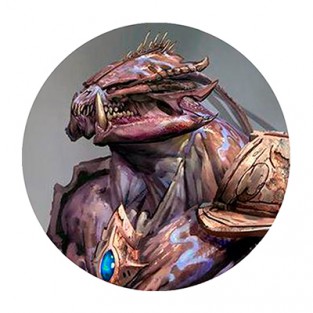